Kyle Glenn Bush, 51, of Timpson passed away early Monday morning, September 20, in Tyler after a long, hard fight with Covid. During his 7 weeks in the hospital, he made a huge impression on those who cared for him. His doctor described him as being a “mule of a man” with a “heart of a lion” when speaking of his strength, determination and his will to fight. 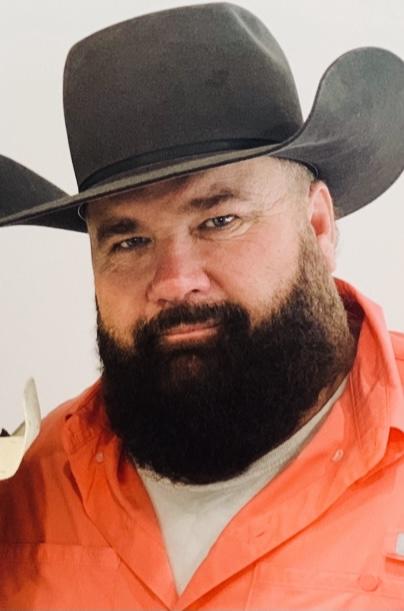 Kyle was born in Center on January 7, 1970 to Elton “Bubba” and Nancy McIver Bush. He was joined in 1975 by his brother, Kevin Dayton. As a young man, Kyle met the love of his life, Carla Ramsey, and they married in 1992. In 1994, their firstborn child, Kylie Renee, was born and died a few days later. After enduring such a devastating loss, their lives were forever changed on May 27, 1997, when they welcomed their greatest blessings, twins, Kaylie Renee and Keaton Kyle. For the rest of his days, Kyle’s world revolved around anything and everything that involved his kids. Barrel racing, softball, baseball, showing cattle, hunting, fishing and anything else they found to do along the way, Kyle was all in and spent every spare moment being Keaton and Kaylie’s biggest supporters alongside Carla. He was so proud of the brand Keaton had built, B Square, that began with him and Kaylie showing cattle as children. His kids were his greatest accomplishments and most cherished blessings.

Kyle worked mostly in construction but he wore many hats along the way and made many investments that allowed him to give his family the best possible life. He loved to be anywhere his family was but his favorite places were in the woods and on the riverbank. He was a true outdoorsman and loved hunting and fishing. He spent many days with his friends and he had so many. People were just drawn to Kyle for his big personality. He was known far and wide for his ability to entertain and cook for a crowd. He could make a competition out of anything and was the best 42 player. He left this world as a champion as he and Kaylie claimed first place in the 2021 Grill Fest 42 Tournament this past April. He was larger than life and to know him was to love him.

Kyle is survived by his wife Carla, son Keaton and his princess, Kaylie, all of Timpson.
Parents, Bubba and Nancy Bush, of Center.
Brother, Kevin Bush and wife Brooke, of Elkhart.
Sister-in-law, Connie McSwain of Timpson.
Mother-in-law, Imogene Ramsey, of Timpson.

He also leaves behind a tight knit group of 20 first cousins and a host of children that thought he hung the moon and the stars.

Visitation will be on Thursday, September 23rd from 5-7pm. Funeral service will be on Friday, September 24th at 11am, all at Center First United Pentecostal Church in Center, Texas. Interment will follow at Mt. Herman Cemetery. 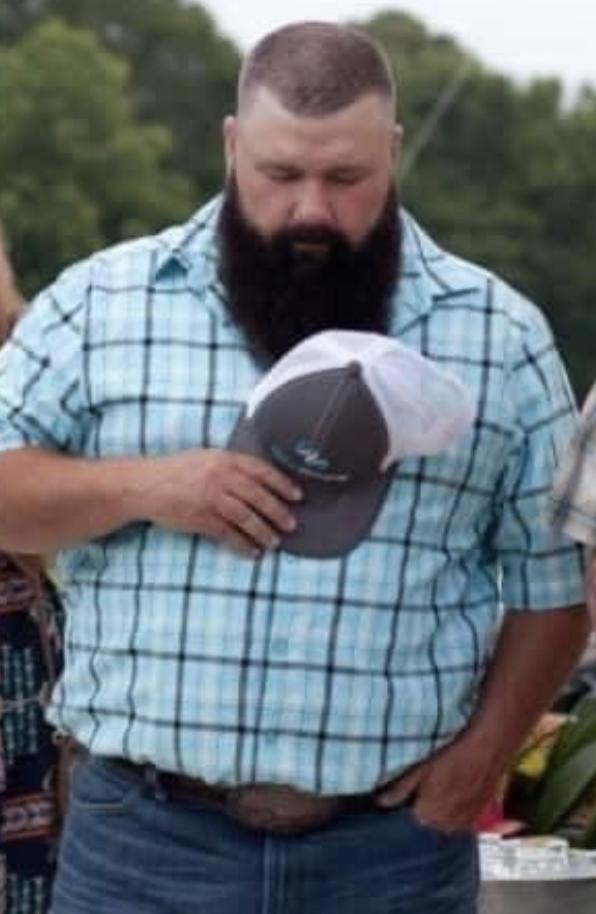 Online condolences & tributes can be sent at www.watsonandsonsfuneralhome.com